Students of binary economics may wish to be briefly introduced to an important binary concept — productiveness. Conventional productivity and binary productiveness are completely different animals.[71]

Conventional productivity, in the conventional classical and neo-classical sense, is the ratio of labor as input to the overall output.[72] As a mathematical fraction, it is total output divided by human labour input.[73] Conventional productivity attributes everything to human labour. Thus Adam Smith (The Wealth of Nations, 1776) attributes all growth to human labour and views machines as being but things which ‘abridge’ labour. In short, labour does it all.
NB. Adam Smith did his thinking in the years 1760 onward which were before the industrial revolution had clearly manifested itself as a machine-led phenomenon.

In contrast, binary productiveness is the percentage of total input that labor and capital each contributes to the output.[74] In binary economics, labor and capital are viewed as being of a different, although co-operating, nature and therefore should be seen as separate inputs contributing to output.[75] Capital contributes an increasing percentage as even Marx understood.[76] For example, a man digging a hole with his hands only will take four hours.

But, by using a form of capital — a shovel — he can dig the hole in one hour or dig four holes in the same amount of time it took him to dig one hole with his hands. The productiveness of the human labor is 25% while the productiveness of the capital shovel is 75%. Together, of course, man and shovel — labor and capital — produce much more than they would produce separately.[77] 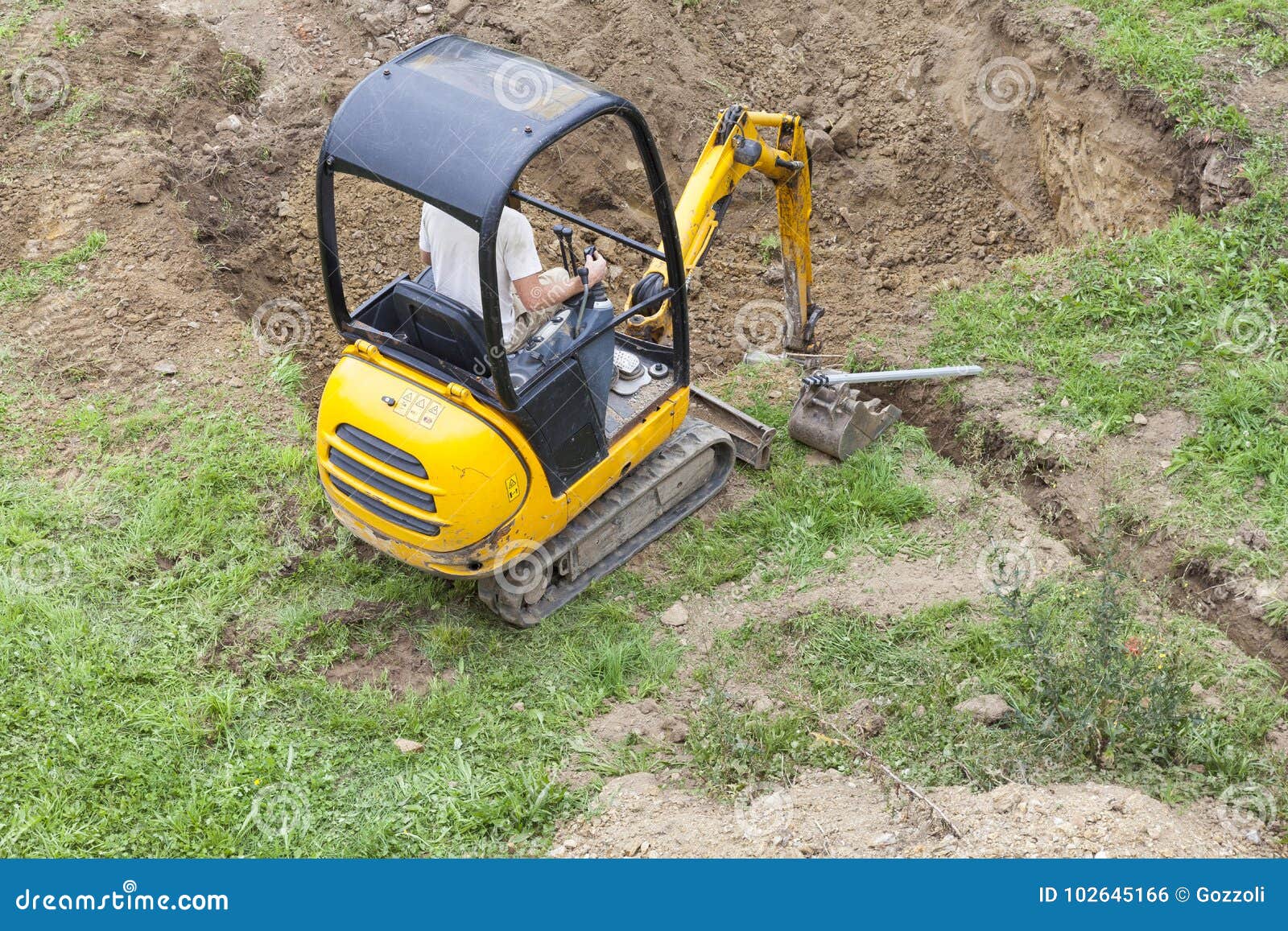 Where binary productiveness is concerned, it is also useful to consider the examples of an automated factory or a huge dam producing electricity and fresh water. In the case of the automated factory there is minimal or no human input (the work involved in design and building is over and has received its payment, and maintenance and repair are only maintenance and repair rather than a direct contribution to production).[78]

In the case of the dam, with relatively little human input although it is critical, the physical output of the capital is huge and binary economics views the sun, weather and gravity as greatly contributing to the production:  The sun, weather and gravity are co-operating capital assets even if they are ones which cannot be owned.[79] Binary economics views both humans and capital assets as production factors having an independent productiveness which does not stop their co-operating with other independent production factors but which does mean that their contribution to production requires individual recognition.

Criticism of binary economics tends to concentrate on the example of the man digging the hole. A paper by Timothy D. Terrell[80] summarizes a critique given by Timothy Roth[81] on the shovel example. The criticism claims that: a) somebody invented the shovel; b) the shovel cannot be independent. Roth argues that someone with human capital had to invent the shovel before it could be used, so the presence of the shovel is not independent of human capital. Also, Roth notes the presumption that the human hole digger has no role in the productiveness of the shovel.

Secondly, just as two humans can, and do, co-operate, so the man and the shovel co-operate to dig the hole and produce far more holes than either the man or shovel could do by themselves.

Moreover, binary economics does not say the human digger has no role in the shovel’s productiveness – both binary economics[82] and Roth agree[83] that man and shovel together produce far more than man or shovel separately.

Furthermore, when the examples of a fully automated factory, or a huge dam producing electricity and fresh water, are considered, the critics of the binary analysis of productiveness have a problem — in the case of the fully automated factory there is no human input (design and building have been paid for, and maintenance and repair are maintenance and repair but not a direct contribution to production).

In the case of the dam, with relatively little human input although it is critical, the physical

output of the capital is huge (and, don’t forget, the sun, weather and gravity can be viewed as co-operating capital assets but ones which cannot be owned).